You are here: Home » News » About the aging test of electric bicycle batteries

About the aging test of electric bicycle batteries

For users of electric bicycles, the battery of e-bike is a very important part, which determines your riding mileage, power usage and more. Today we will give an introduction to the test of batteries.

The Advantages of Greenpedel Batteries

As shown, using the same battery structure, ternary and lithium iron phosphate materials were used to make batteries, and the discharge, charge and cycle tests were carried out. The ternary lithium battery has advantages in charge rate, discharge rate and discharge performance at different temperatures.

Taking into account the influence of batteries on electric bikes, our company is also constantly improving the materials of the batteries. At present, the ternary lithium battery is the best we think and can give you more suitable for the e-bike market.

The battery aging test is also necessary. Such test can ensure that the finished products you receive are guaranteed in quality. Therefore, Greenpedel will conduct strict aging test before the battery leaves the factory. Next, we will give you a detailed introduction about Greenpedel's discharge current and capacity test.

It is very important to be able to effectively test lithium-ion batteries before leaving the factory. In this article, we will list the testing process of Greenpedel batteries in detail.

As we all know, the battery of an electric bicycle is composed of cells one by one.

After purchasing cells in batches, and before screening the cells, it is necessary to conduct random inspections on each batch of cells, and test the cycle life and discharge rate of the cells according to the specifications of the cells. Different cell specifications have different discharge currents and requirements for testing. 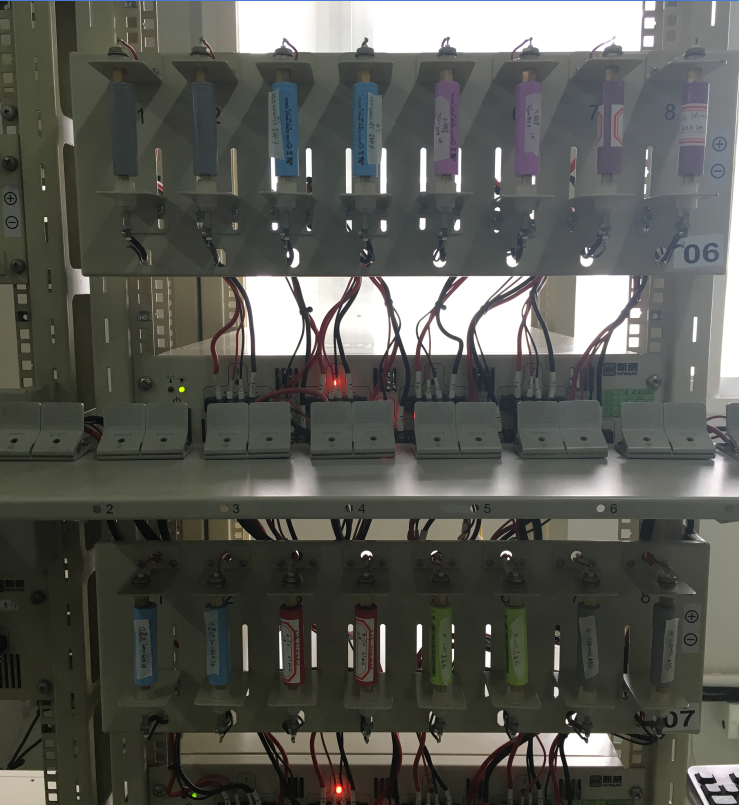 Through the cell screening equipment, the cells are screened out according to the range requirements of internal resistance and voltage, and the ones with relatively high consistency are grouped together and classified into good categories, also called capacity division. 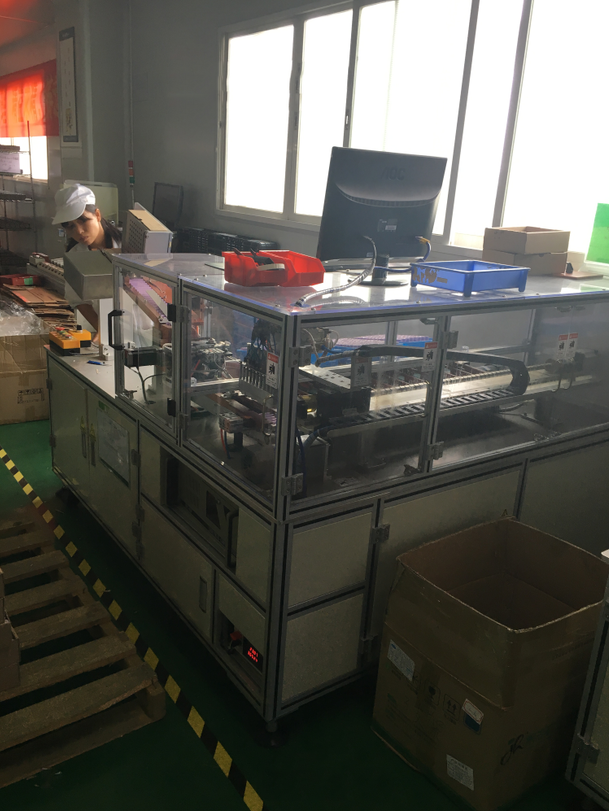 Use a spot welder to fix the cell, and fix both sides. 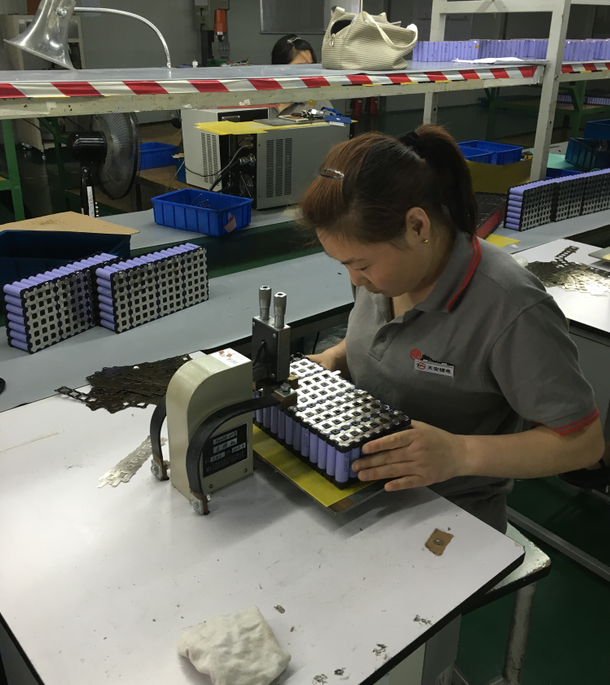 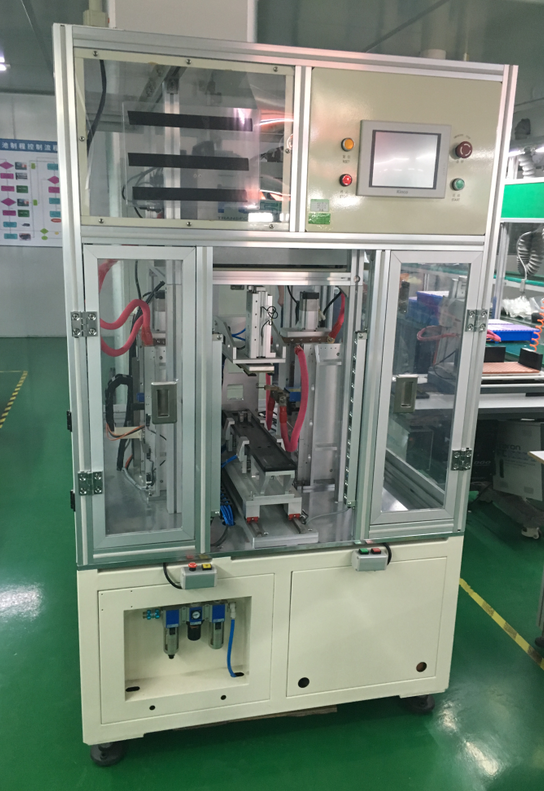 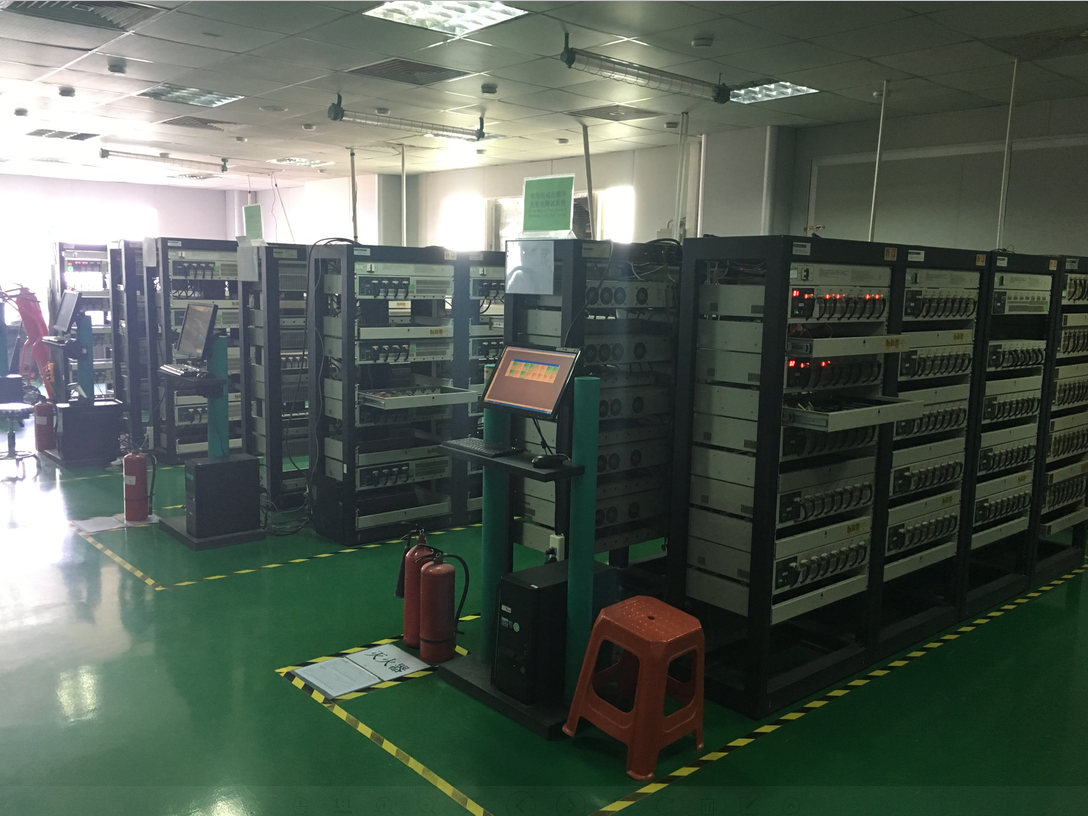 The above is a set of tests for Greenpedel batteries before leaving the factory. It can be seen that our company's control of batteries has to be screened and tested again and again. Only after passing the test can we conclude that it is qualified and then sell it.

After sales of Greenpedel batteries

How to maintain the battery?

The ternary lithium battery is over-discharged and the voltage is too low, which will also damage the cell. Maintenance every three months is recommended. If possible, try to charge the battery to 40% and place it in a cool place. This allows the battery's own protection circuit to operate over a long shelf life. If the battery is fully charged and exposed to high temperature, it will cause great damage to the battery.

How to store batteries?

Long-term storage: Since long-term storage will accelerate battery self-discharge and active material passivation, the temperature and humidity range from 10°C to 30°C, 65±20% is more appropriate, and the battery needs to be charged and discharged every three months.

The after sales of Greenpedel

Two-year battery warranty. The warranty period is 24+3 months from the date of shipment, of which 3 months are the product turnover period.

If you have any questions, you can leave a message to tell us, we will answer for you as soon as possible!