You are here: Home » News » How long can electric bicycles last?

How long can electric bicycles last?

Generally speaking, electric bicycles allow you to go further, faster and with less effort than ordinary bicycles. Electric bicycles can be used for three to five years; after that, battery life performance begins to decline, and motors that are not properly maintained will begin to lose efficiency.

Of course, the way you maintain your electric bicycle battery will affect its service life and performance. For example, if you store your bicycle in a dry place that is not affected by temperature fluctuations, it will definitely last longer. 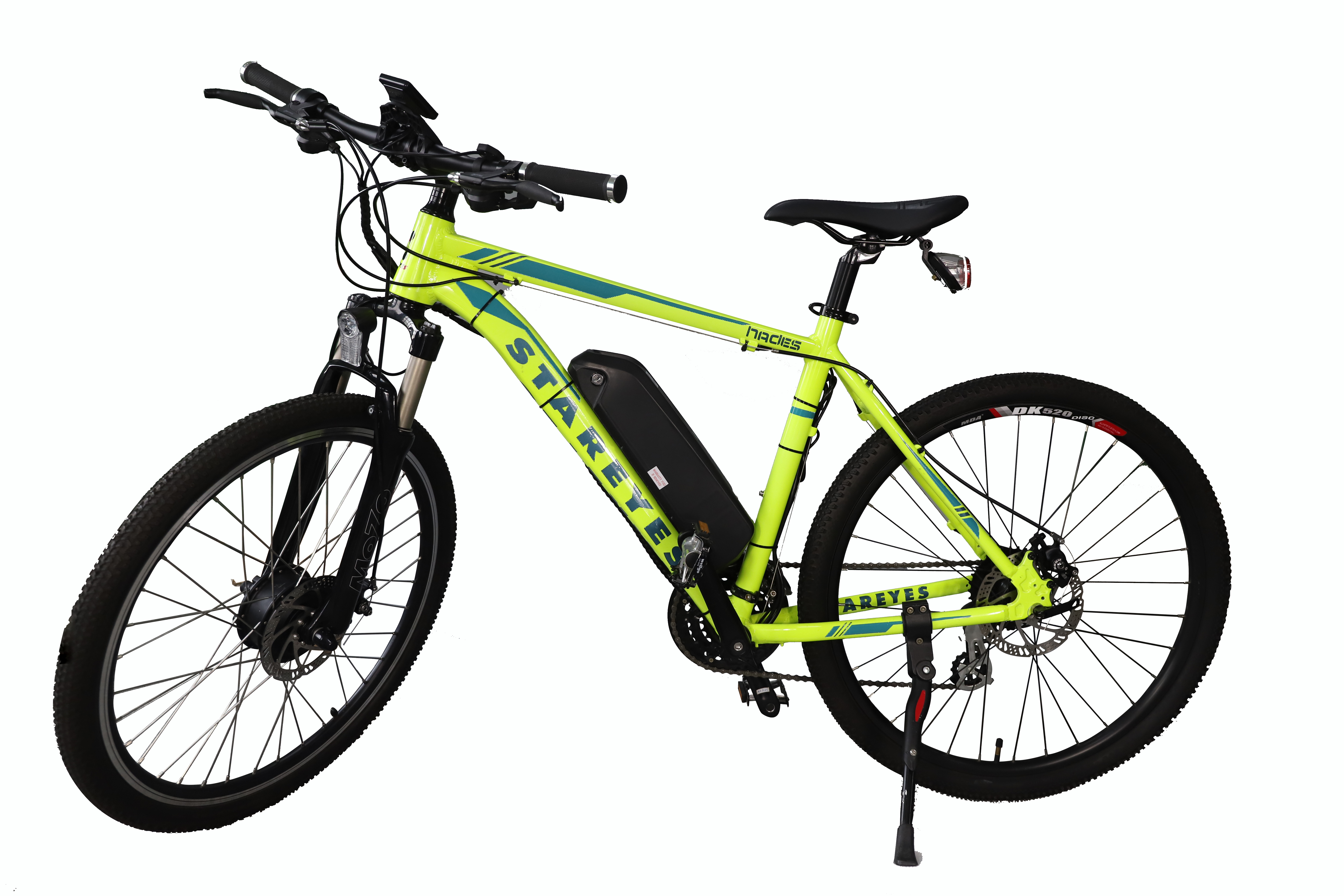 How long can the motor last？ 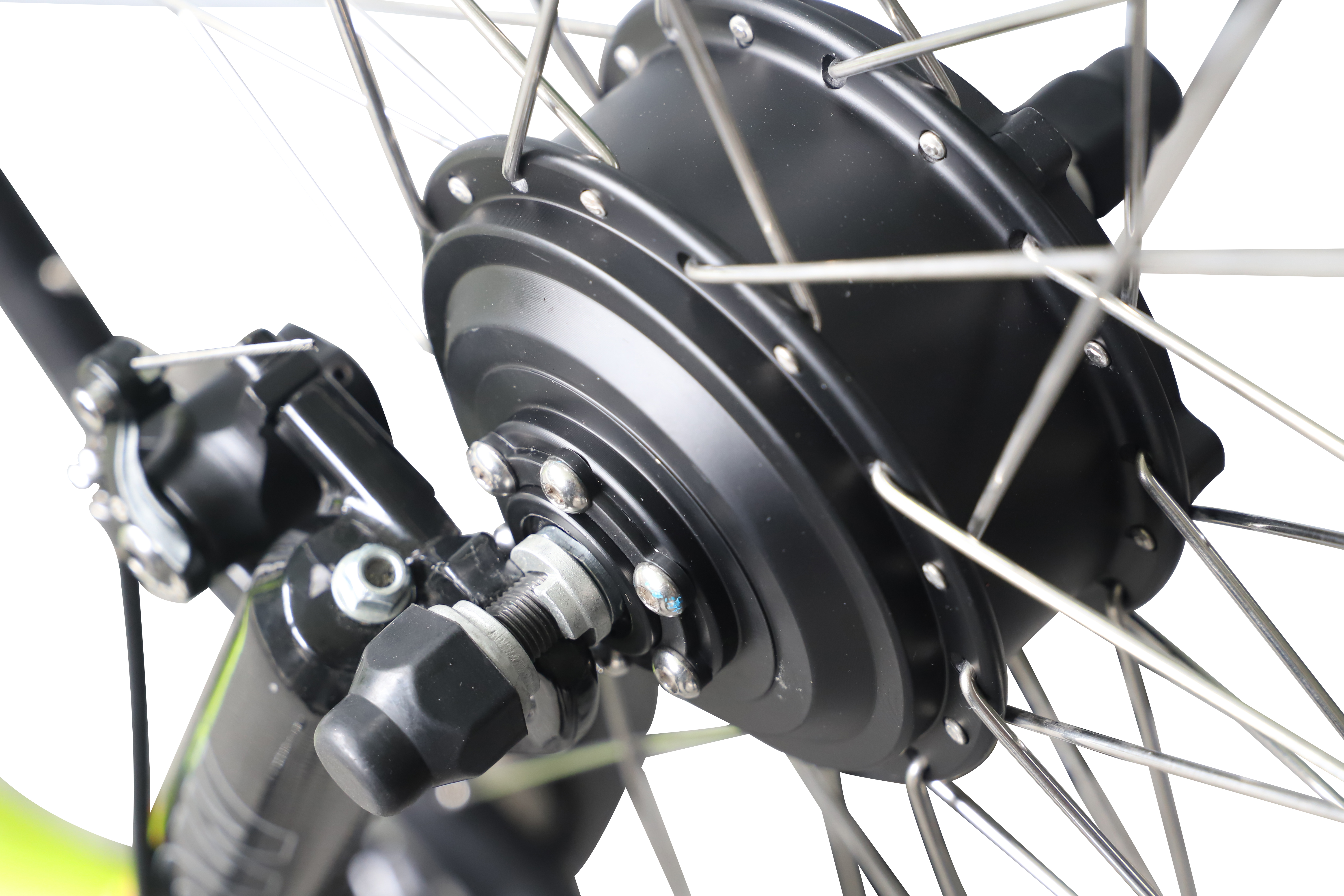 How long can the battery last?

The components of most electric bicycles usually wear out in proportion to their usage or mileage. Unfortunately, the battery has an additional disadvantage, that is, over time, even if it is rarely used or even not used, it will lose capacity. For example, if you buy a new battery and store it for a year, its performance will be different from when you first purchased it. 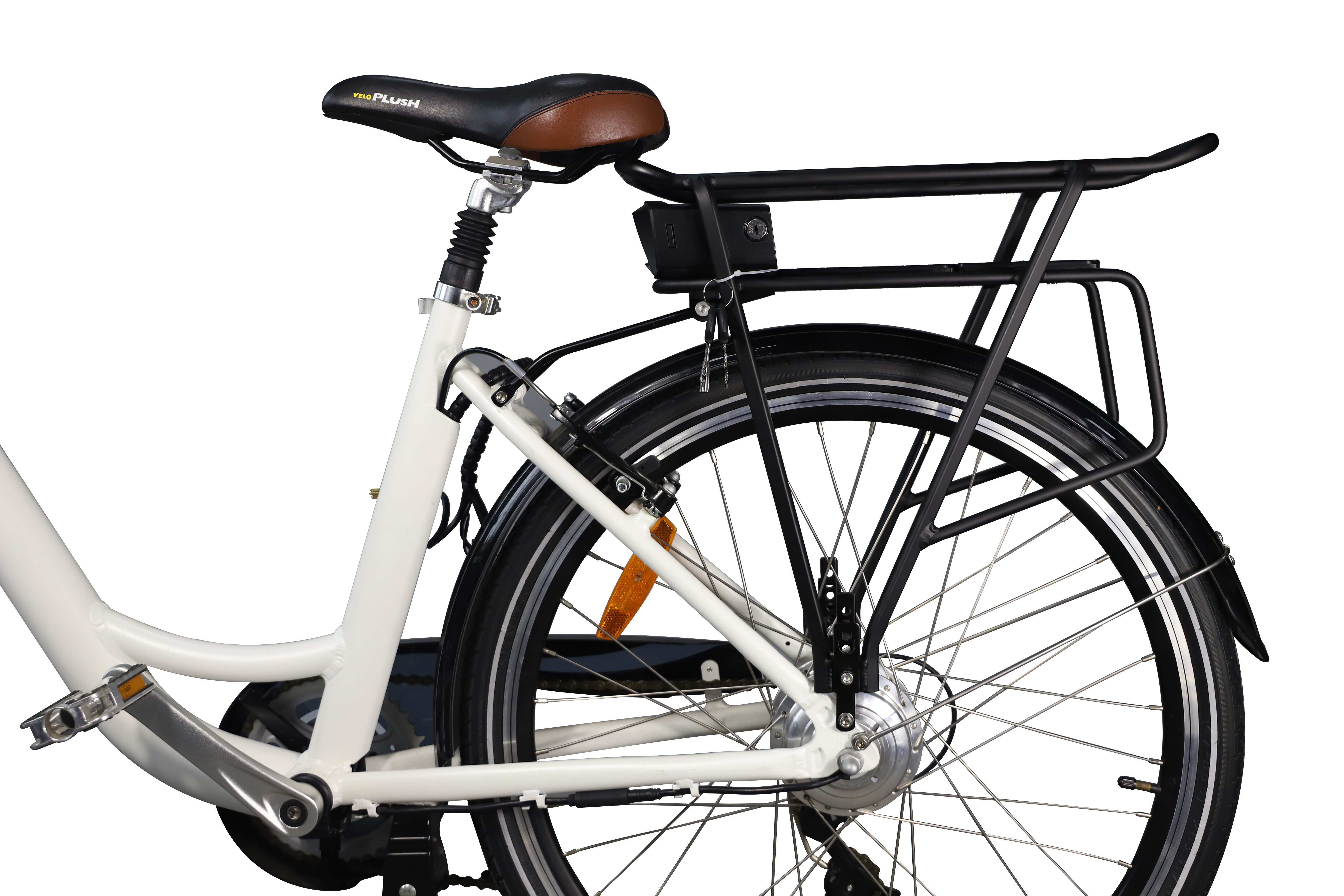 Suggestions for prolonging the service life of electric bicycles

Storage is essential to extend the life of electric bicycles. Outdoor storage in unprotected areas is not recommended, because direct temperature, sunlight and humidity can damage your electric bike and shorten its service life. Instead, you should store your e-bikes indoors, as this can greatly reduce wear and tear and extend the life and usability of the e-bikes.