You are here: Home » News » Pros and Cons of removable and integrated batteries for e-bikes

Pros and Cons of removable and integrated batteries for e-bikes

There are a number of factors you need to take into account before you consider buying an electric bike. Amongst the many factors, the battery of your e-bike is a very important component as it usually determines the performance level of your e-bike. However, batteries come in different types and sizes and most of them were removable as part of the e-bike in the very early days, but with the growing acceptance of e-bikes by the public and the desire to look good, most e-bike batteries are now integrated into the e-bike frame.
Of course both forms of battery have their own advantages and disadvantages, and while many people think that the biggest difference between them is in their appearance, they actually have more features, and in this article we'll help you make your choice based on those features. 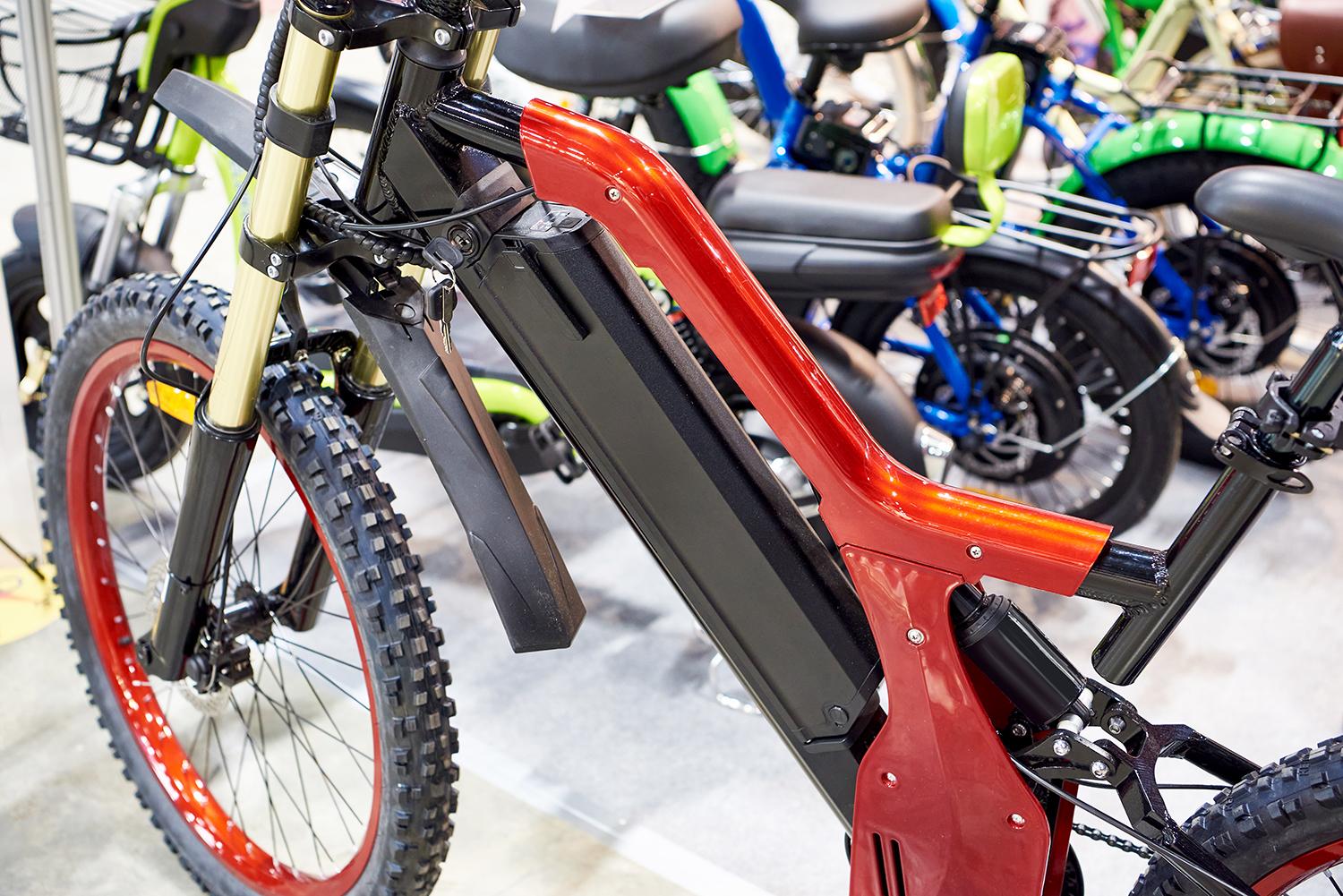 1. The meaning of removable and integrated batteries for e-bikes

2. Pros and Cons of removable batteries

3. Pros and Cons of integrated batteries

4. What you need to consider when buying an e-bike battery

The pros and cons between removable and integrated batteries are something consumers need to weigh up, but beyond that, there are other features you need to consider when you're shopping for an e-bike battery.
Battery size
Each removable battery is a different size, so if you're replacing a removable battery on your e-bike then you'll want to find out what size battery you have. As well as fitting your e-bike, you also need to consider the extra weight you can carry when shopping or riding off-road, and there are different considerations for different rider sizes.
Battery power
When choosing the best battery power, range is also crucial. For example, 300Wh means that the battery will run out of power after an hour, so you need to check that your battery can survive your daily riding range.
Battery lock
You need to make sure your e-bike has a battery lock to minimise the risk of theft. This will help riders to park their e-bikes with confidence without having to worry about them being stolen.
Based on the above considerations combined with the advantages and disadvantages we have listed for you, you should have a good idea of what kind of e-bike battery you should choose.

5. How to maintain the battery of an electric bicycle

The durability of e-bike batteries varies depending on the quality and type of brand. However, the level of maintenance by the rider also determines the length of battery life. If you want to keep your battery in good condition for a long time, then you need to go for regular maintenance.
Firstly, you need to avoid charging your battery just before it runs out of juice. This is because when a battery keeps running out of charge, its ability to recharge becomes weaker and weaker over time.
Secondly, avoid overcharging the battery, even if you are riding a long distance, but you don't need to overcharge your e-bike. You should know exactly how many hours you need to fully charge your own e-bike and unplug your charger within the specified time.
Finally, don't use your battery when it is overheated. If you find that your battery is hot, then let it cool down before you use it. Storing your battery in extremely hot or cold temperatures will reduce its lifespan and it should certainly not be exposed to extremely harsh weather conditions. The manufacturer's manual guide will usually state the appropriate storage conditions for each battery.

Many people may be able to easily identify whether an e-bike has a removable or integrated battery, but they may not necessarily have a deeper understanding of the advantages and disadvantages of both.

Both are widely available on the market today and you may be faced with a difficult choice, so we hope this article has inspired you to help you choose the best battery for your e-bike.