You are here: Home » News » Why Choose Electric Bikes! 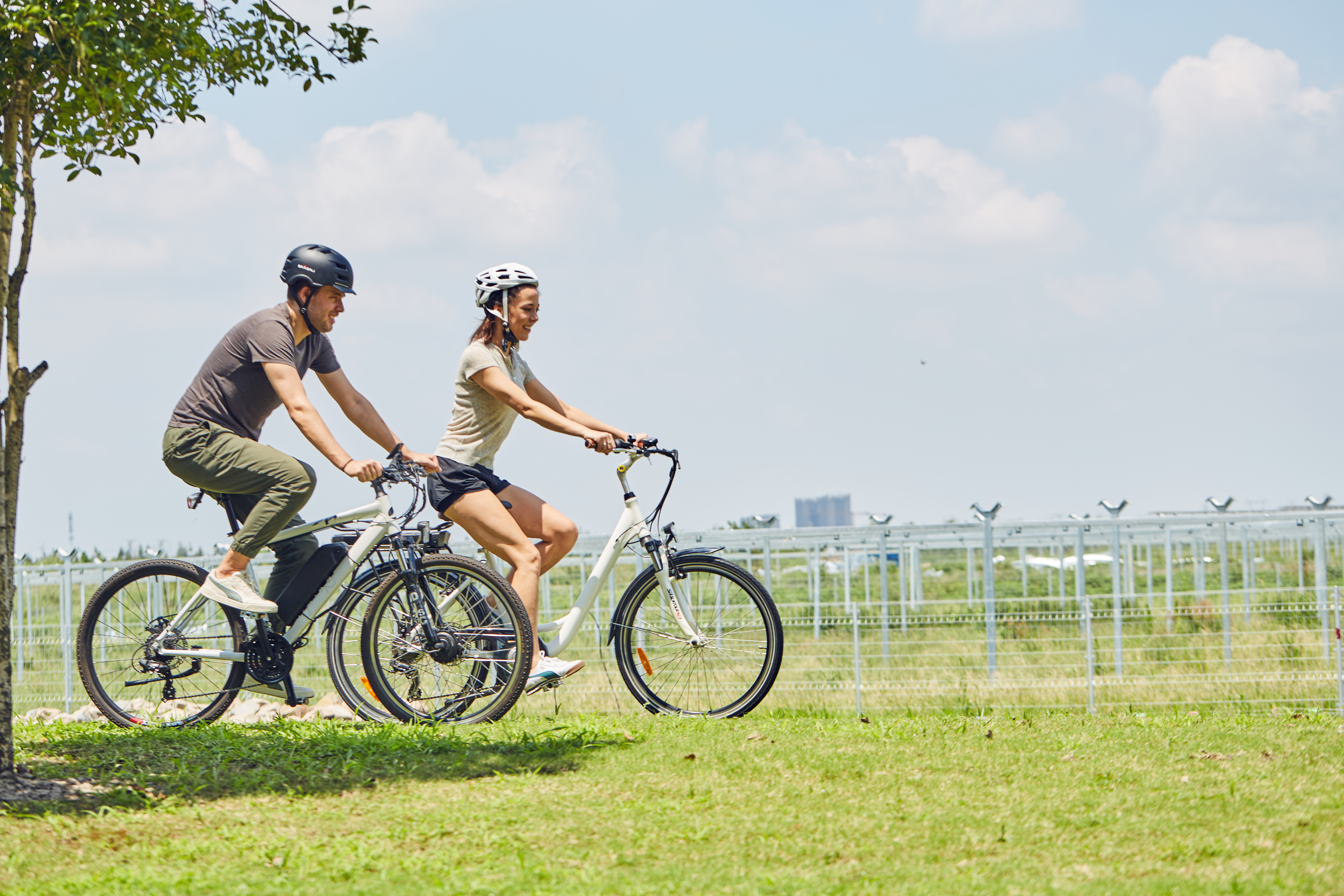 There are many reasons to buy an electric bike

Most electric bike reviews from first-time owners mention how interesting they are! They are between scooters and motorcycles, so you can get amazing speed from them.

Electric bikes can save you money

So, because you can go further, you will use your car less. This means that in the long run, an electric bike can save you money because you can now ride easily instead of driving a car on a 15 km/mile journey.

If budget is a major issue, you can also consider using a kit to convert your bike to an electric bike.

Some people just can't ride traditional bicycles. People with poor physical ability due to age or illness can enjoy the thrill of riding an electric bike without having to miss it. Using the conversion kit can also customize a unique vehicle for very special needs.

You can use an electric bicycle to travel quickly and easily without having to drive or take a bus. Therefore, in the days when you can't sleep well on the way to and from get off work, you can let the motor do more work. How much effort you put in is entirely up to you, although if you don't step on the pedal at all, the mileage per charge will drop sharply.

You can bear more weight on an electric bike than on a pedal bike, so you can carry a lot of shopping items and still climb steep hills.

You can also get an add-on kit specially designed for cargo to increase the significant load on the bike and bring it home. Functionally, these are ideal options if you use an electric bicycle as a delivery tool.

If you have children, you can convert the front wheel into a child carrying device. Argo children’s harnesses allow them to spend time with you before you ride the bike on your own.

Electric bicycles are relatively new and therefore continue to innovate. In addition to the additional kits already mentioned, you can also get a lighter and smaller folding bike. Folding your electric bike means that when you go to work, you don't have to worry about your new favorite accessory being locked out and unsafe, you can fold it up and take it in. In addition, if you have a long day and decide not to ride a bike, it is small enough to fold up and take a train, bus or car.

Electric bicycles are a good source of exercise

Riding an electric bike can really promote your physical and mental health. If you find that an electric bike is more interesting than a pedal bike, you are more likely to ride it more often. This means that despite the exercise, you still exercise regularly, which is essential for overall health. A 30-minute light exercise on an electric bike every other day is better for you overall than to exhaust yourself during a two-hour ride once or twice a month.

Electric bicycles are good for the environment

This is not an advantage compared to ordinary bicycles, because electric bicycles use electricity, but over time, the impact of electric bicycles on your carbon footprint may be greater than that of ordinary bicycles. If we follow the above assumption that you ride to more places instead of driving, then you can make your own contribution to the environment without driving.