Electric bicycles can help you do more and go further, which is beyond your imagination. They ride great! This guide will teach you all the benefits of electric bikes and help you choose the bike that suits your riding style

What is an electric bicycle?

Electric bicycles (also called electric bicycles and electric assisted bicycles) amplify your pedaling force through an electric drive system. There are many types of electric bicycles, but they all use electric motors and batteries to help you power your bicycle. Most have so-called controllers that allow you to choose the amount of power provided by the system. 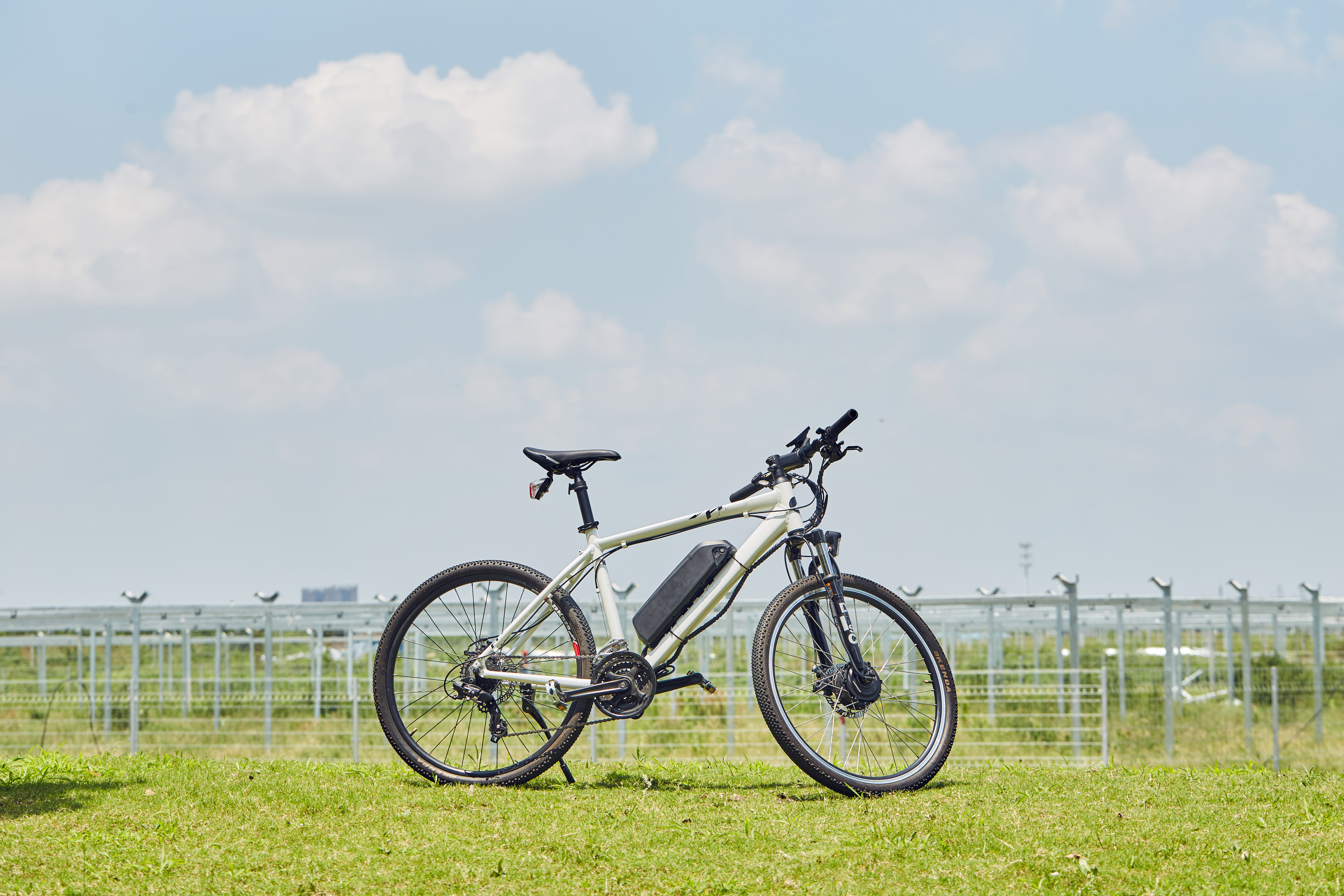 Is an electric bike suitable for me?

Traditional bicycles cannot help you run faster and farther. But they are lighter than electric bicycles and are usually cheaper. Both are great ways to exercise!

The electric scooter has a compact structure and is easy to operate in the city. When you want to get somewhere faster than walking, scooters shine for short trips within the city, but they don't necessarily replace car travel. In addition, they are more dangerous and less regulated than electric bicycles, and are not always available when you need them.

The car can take you farther and faster, you don’t have to worry about the weather, and you can drag a lot of things. But cars are much worse for the planet than electric bicycles, and cars are more expensive initially and over time-considering maintenance, gasoline, permits, and insurance costs. In addition, you do not get exercise, you have to deal with traffic and parking issues.

Electric bicycles allow you to go further and faster, and help you do more on a bicycle. Everyone has an electric bike, whether you have never ridden a bike before, recovered from an injury, want to keep up with faster riders, or just want to have fun every time you ride. Electric bicycles flatten hillsides, allow you to carry heavier loads, and help you reduce driving trips. The best part? You can still enjoy the benefits of traditional bicycles, such as exercise and outdoor activities, without having to sit in the car or look for parking spaces due to traffic jams.

The core parts of electric bicycles

As you might guess, the controller is the tool you use to control the settings of the electric bike. They are very simple to use. You can change the assist level, check the speed and distance, and check the remaining battery. Some even integrate with your smartphone to increase functionality.

Electric bicycle batteries are an important factor in determining the range of electric bicycles. The higher your battery watt-hour (Wh), the greater your potential to go further. Batteries can be installed in many different places, but those installed on the down tube or integrated into the down tube itself provide the best center of gravity.

A better understanding of bicycles and required accessories can greatly help you when buying, and can avoid buying unsuitable products!