You are here: Home » News » The most suitable ebike kit for different country

The most suitable ebike kit for different country

Electric bicycles have entered the global dialogue on a large scale. They are suddenly everywhere, and everyone wants one. It's no accident, owning a car has many advantages: it makes the world more accessible, so it doesn't need to sit in the car and be isolated from the world, and it can also provide a good exercise. Whether you are looking for the best electric bike for commuting or riding the best electric gravel bike after work, the right electric bike can help you cope with longer days, steeper hillsides and heavier loads.

The first country is Britain, which has just left the European Union. Due to the strict rules of 250W electric bicycles on the road in Britain, we would suggest to use 250W low-power motors for bicycle modification. The most suitable one is g24 250w ebike kit: At the same time, there is this 250w bafang mid drive motor kit which is popular all over the world: Although the price will be much higher than that of hub motor kit, the sensory experience of the center motor will never go back. Of course, if you live in the suburbs, don't be restricted by road rules, and want to have a high-speed and exciting riding experience, then this D27 750W-1000W Gearless hub motor kit is definitely your best choice: https://www.greenpedel.com/Greenpedel-1000W-Powerful-DC-Hub-Motor-Electric-Bike-System-pd40587664.html 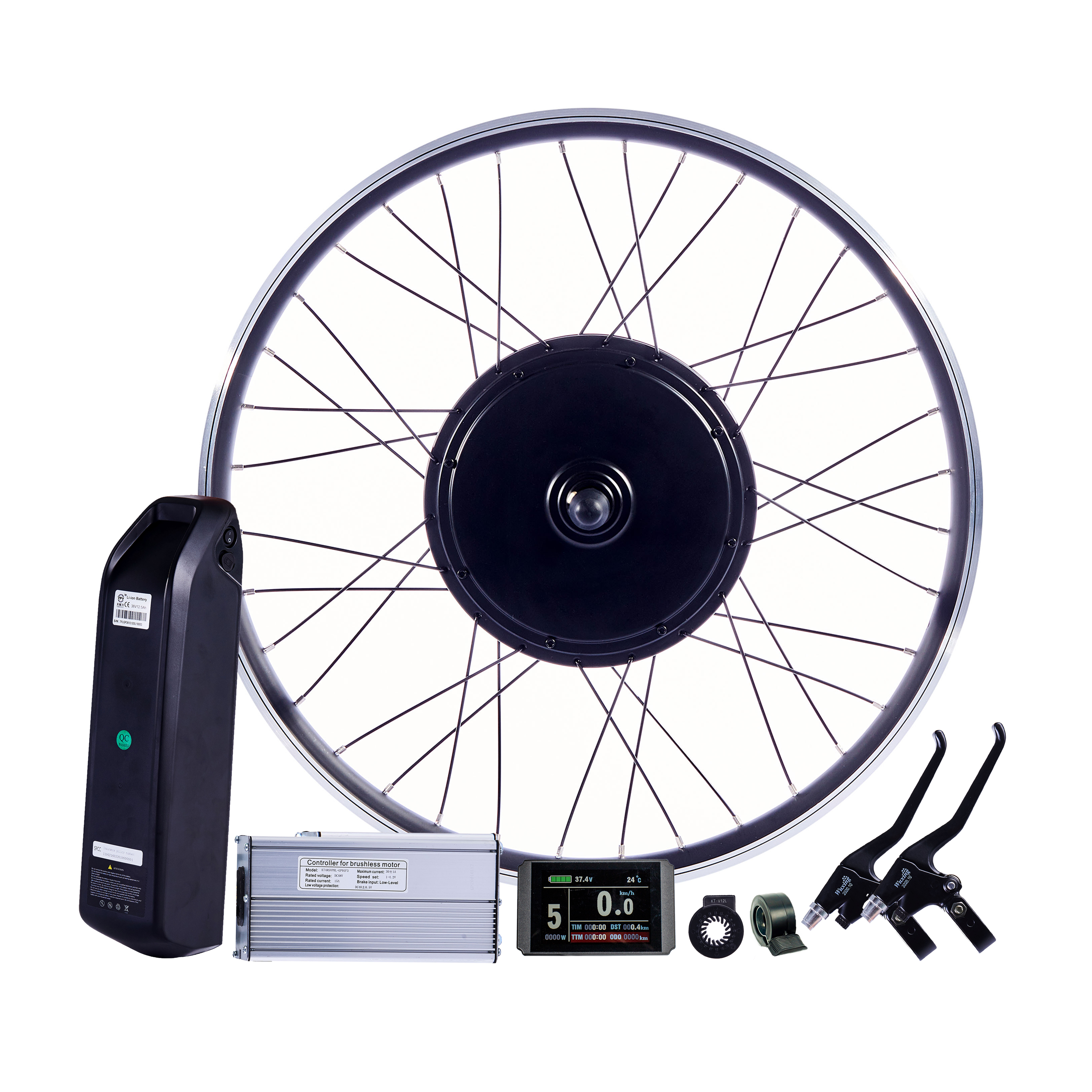 Similarly, for most EU countries, the rules of 250W electric bicycles on the road are very strict. Moreover, some countries even have speed requirements, so our recommendation is similar to the above, but according to local laws, some speed limit functions will be added. In addition to the G24 hub motor kit and Bafang 250w mid drive motor kit, there is also a 74SX hub motor kit specially designed for Brompton bike, which is designed for the unique opening size of Brompton bike. 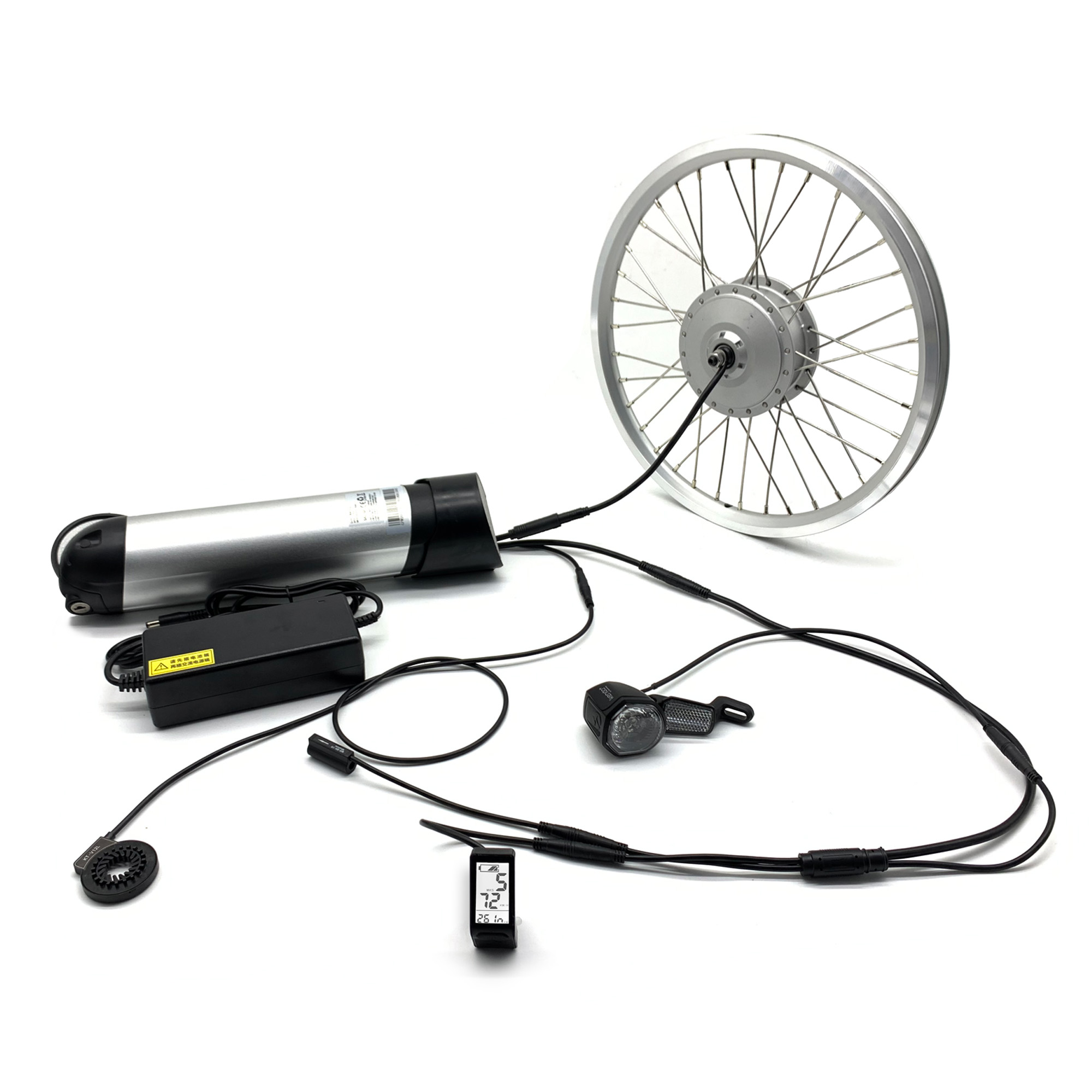 Australia's recommended kit is similar to that in Europe, but for those who love speed, we recommend bafang 500W-750W mid drive motor kit: 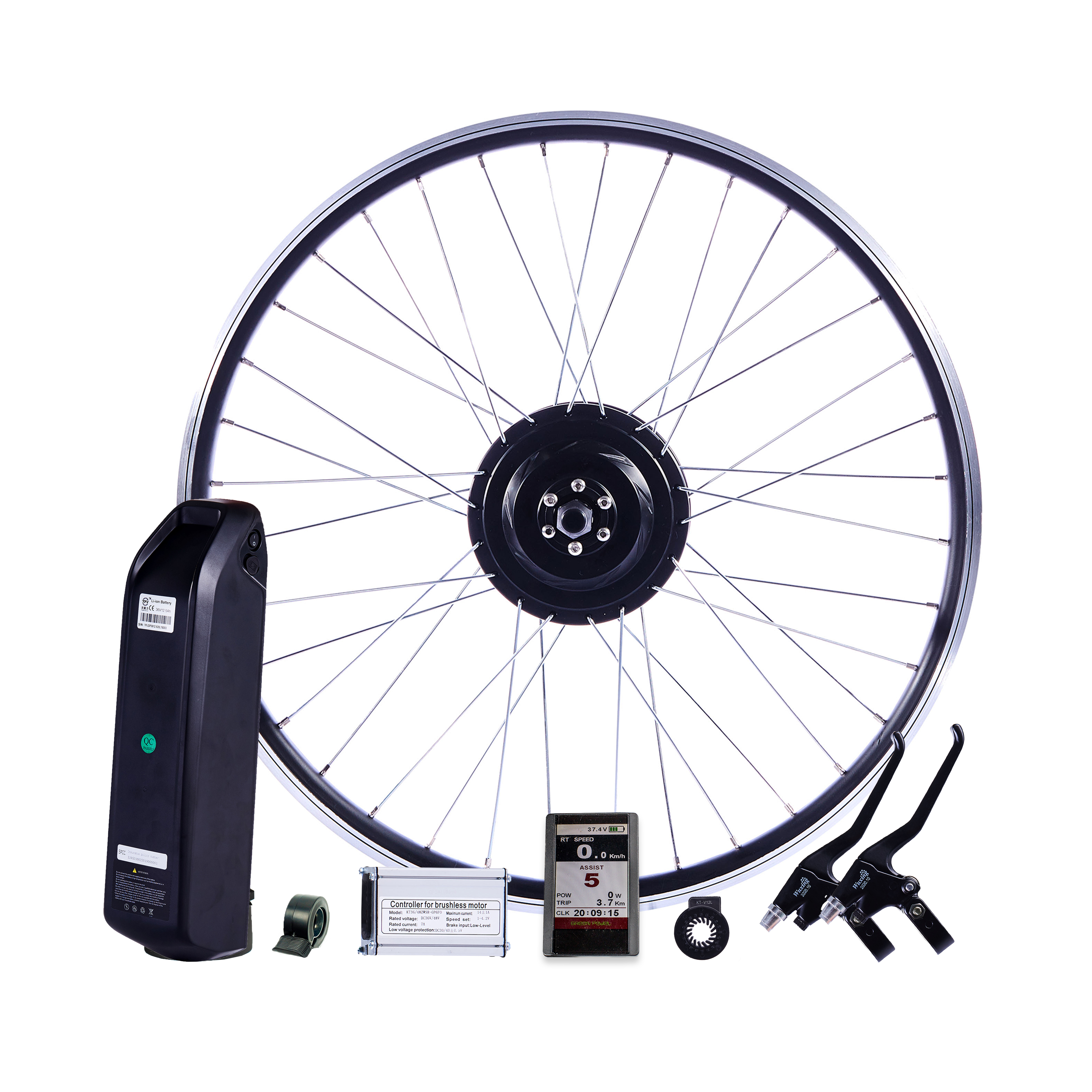 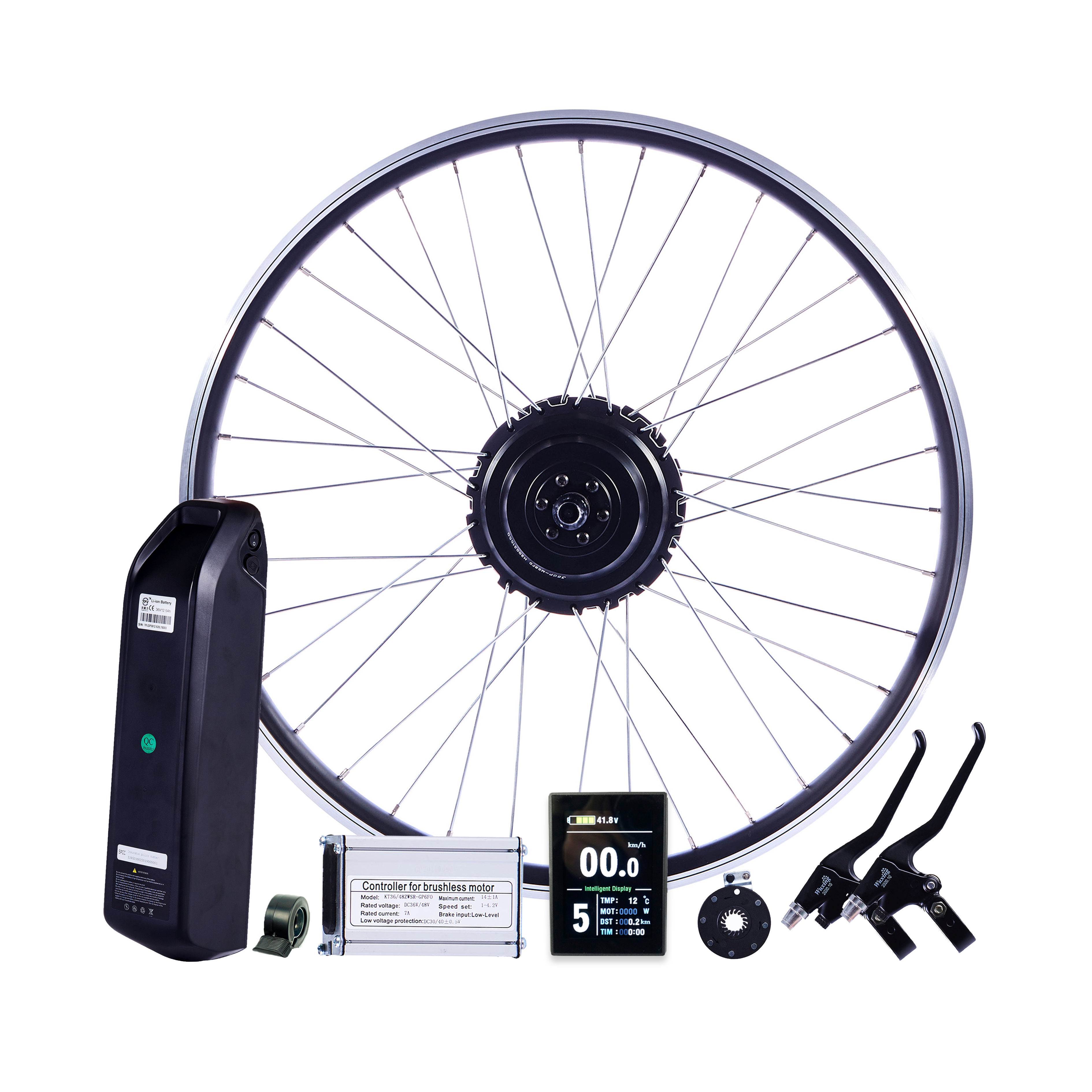 are also used all over the world. Some people even pursue speed to the extreme, and use the D45A 3000W Powerful Electric Bike Kit to refit their bicycles. 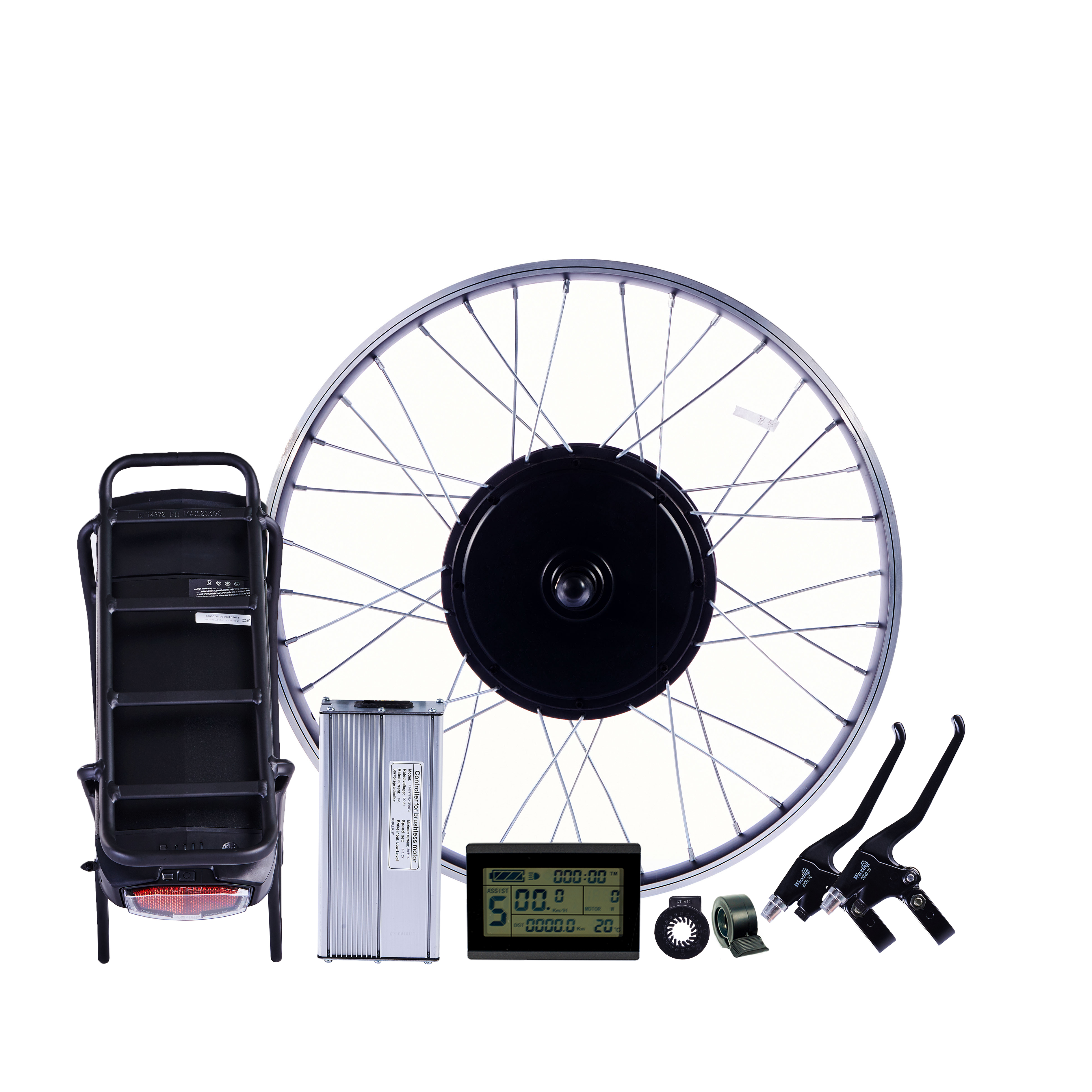