You are here: Home » News » How to choose the suitable electric bicycle

How to choose the suitable electric bicycle

Electric bicycle: refers to the mechatronics personal transportation that uses the battery as auxiliary energy to install the motor, controller, battery, handlebar, brake lever, pedal assist sensor and other control components and display instrument system on the basis of ordinary bicycles. tool.

In the past two years, there has been a boom in electric vehicles around the world. With the outbreak of the epidemic, people need a commuter tool that can guarantee a quick commute to get off work and maintain a certain social distance, which has accelerated the demand for such electric bicycles. 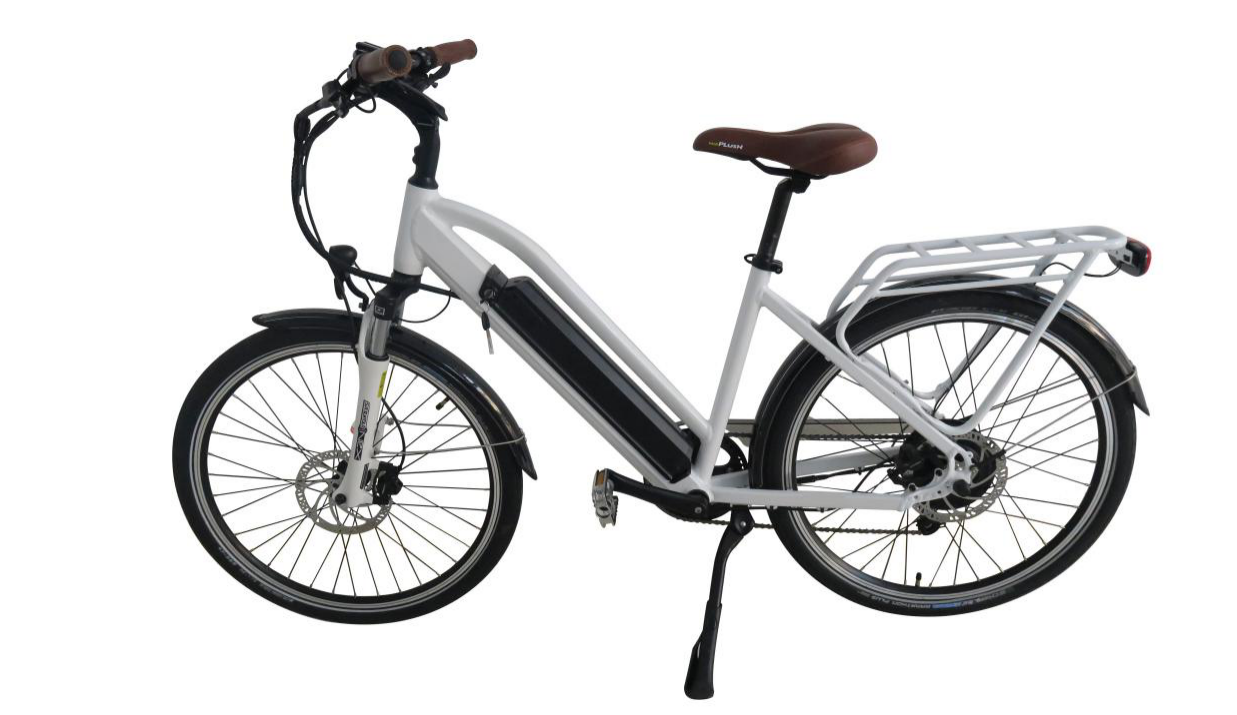 If you are more realistic and rough, pay more attention to whether the motor power is large enough, whether the battery capacity is large enough, and whether the riding distance is long enough. Then wide tire bikes (ATVs, snowmobiles) are a good choice, mainly due to the all-terrain nature of the wide tires, which can also make the bikes maneuver freely on flat roads, mountains and offshore beaches. 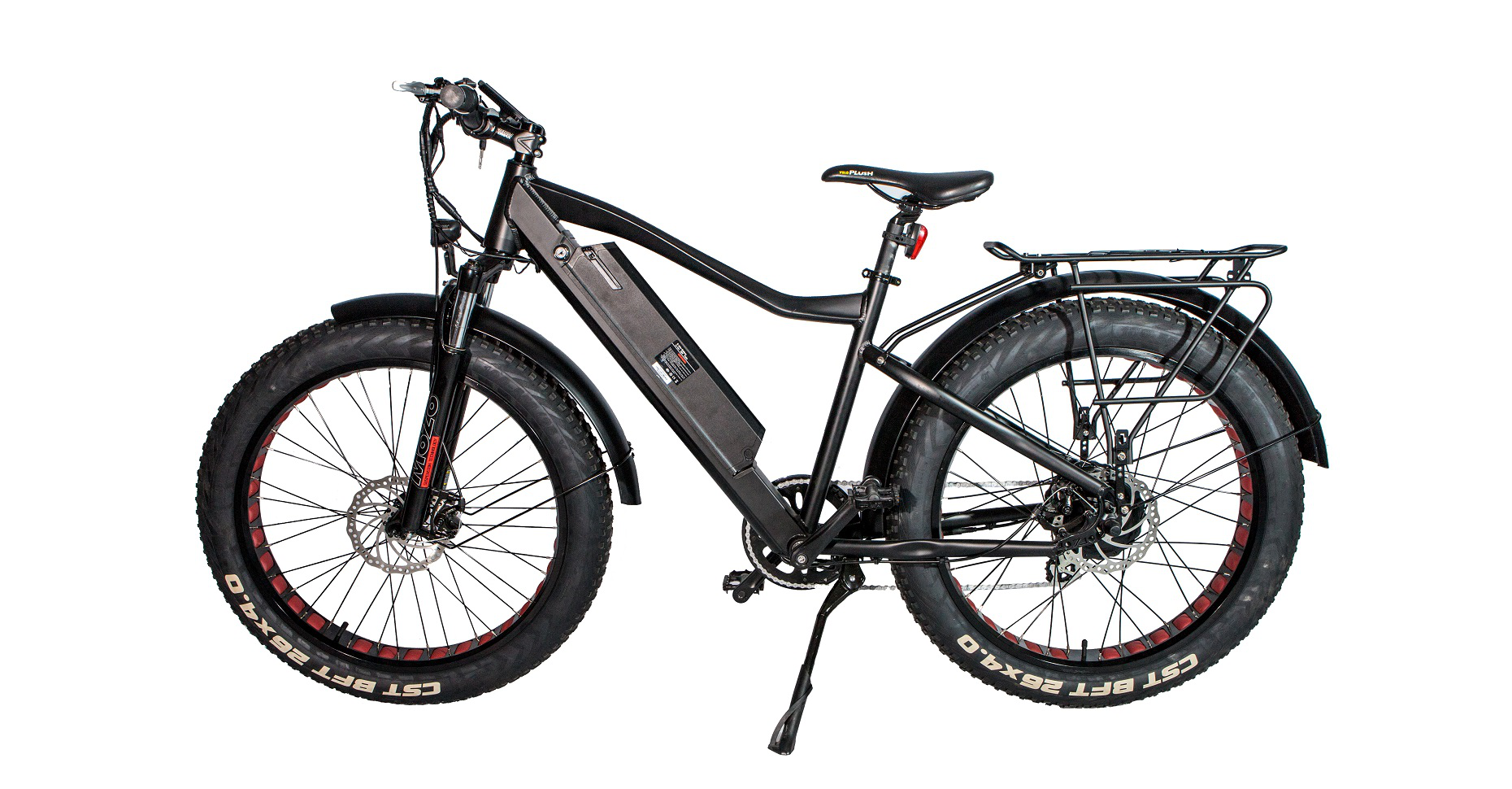 In addition to the choice of models, there are also many choices of motors: hub motors and mid motors

Mid-drive motors: Many motors feature this setup, for a variety of reasons. The pedal assist responds with a natural feel, and having the weight of the motor centered and low helps keep the ride balanced and stable. 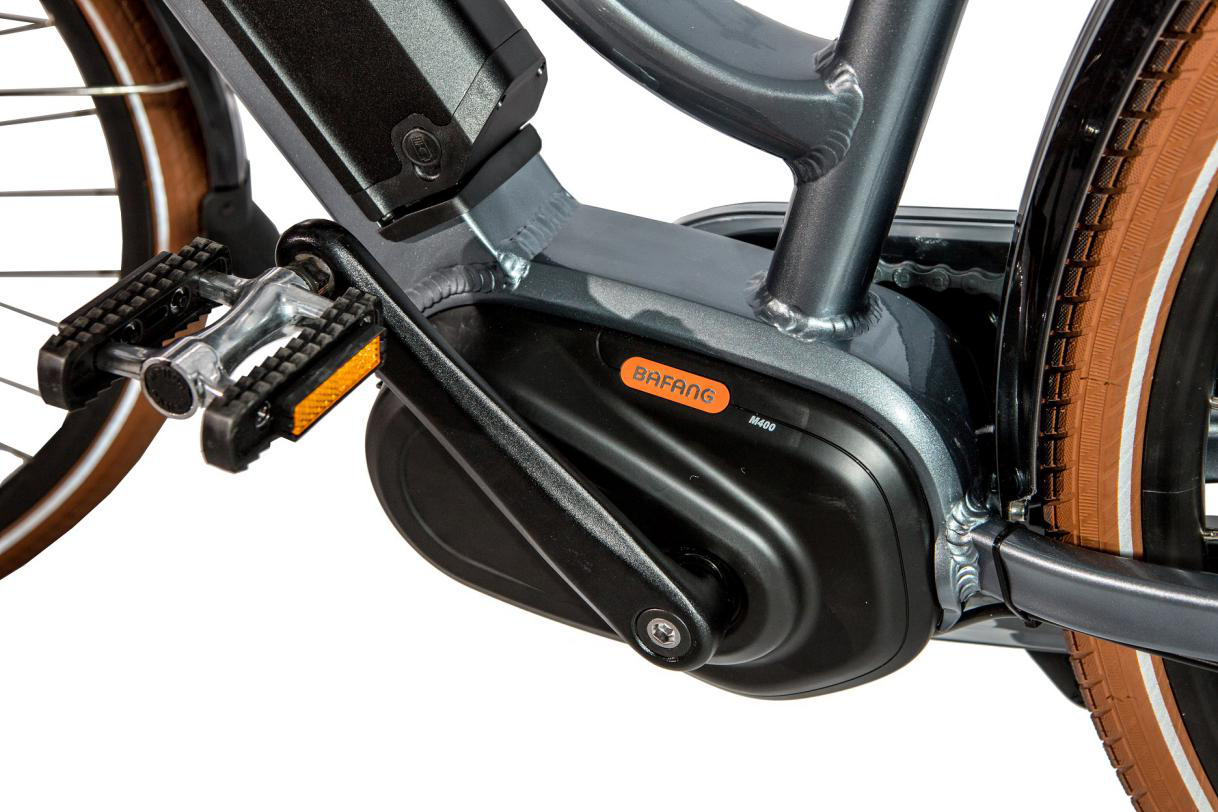 Hub-drive motors: Rear-wheel hub-drive motors send pedal power straight to the rear wheel, giving you a feeling of being pushed along. Note that changing a flat on the wheel where the hub drive is mounted can be more complex than changing a flat on a standard (or mid-drive) bike. Front-hub drive motors handle somewhat like front-wheel drive cars; they also allow a standard bike drivetrain to be used on the rear of the bike. Of course, as a power source for electric bicycles, batteries are also particularly important: hidden batteries and exposed batteries The exposed battery is also divided into inclined tube battery and rack battery. This depends on your frame structure. If the lower tube in the triangular bracket sloping tube of the bike is straight and capable of fitting a sloping tube, it is possible to fit a downtube battery 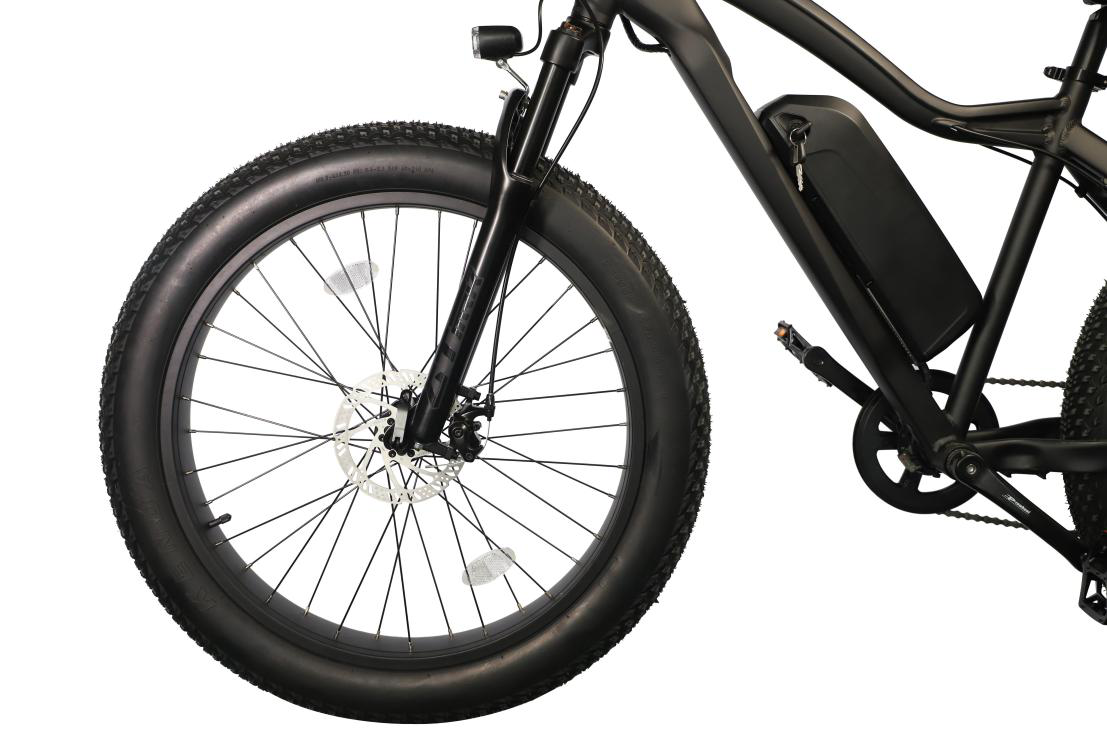 Rack batteries are mounted at the rear of the bicycle because some types of bikes have a bent down tube and it is not possible to mount the battery in that position. Even if our bike has a straight down tube, we can still choose a rack battery for our own preference or aesthetic. 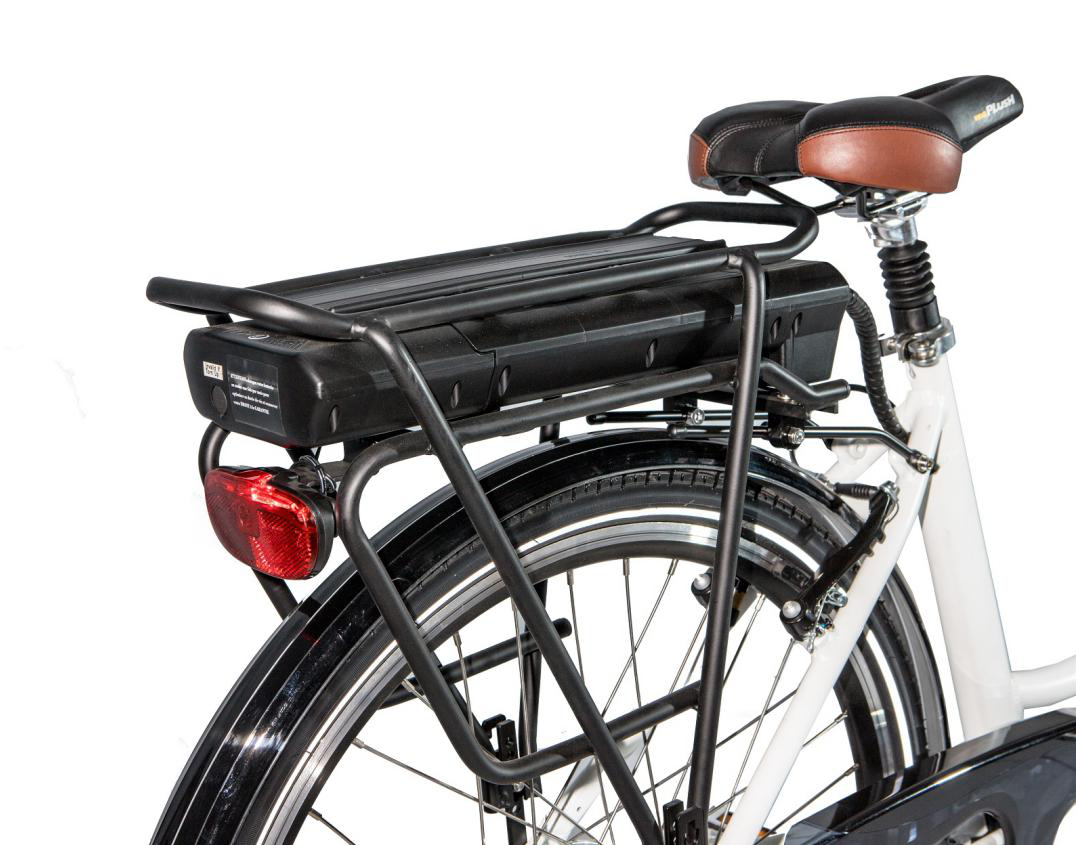 Leran more than one bike will give you a better feel for your options and help you confirm which style is best for you.